We can not deny our love for 80s Heavy Metal. Therefore, we are very proud to be part of the Amoriello project.

AMORIELLO is the project of Philadelphia-born guitarist and children’s picture book author, Thomas Amoriello, who has teamed up with a stellar roster of special guest musicians including former members of Black Sabbath, Whitesnake, Ozzy Osbourne, Yngwie J. Malmsteen’s Rising Force, and the Michael Schenker Group to bring the 80's inspired metal with a modern feel.

Amoriello’s books, A Journey to Guitarland with Maestro Armadillo and Ukulele Sam Strums in the Sand, have received favorable reviews in Guitar Player Magazine (USA), Rock Hard Magazine (Germany), Screamer Magazine (Los Angeles) and praise from guitar legends Brian May, Steve Hackett and Jennifer Batten. Amoriello is also a respected music educator in the United States and earned a Master of Music Degree in classical guitar from Shenandoah Conservatory and is the Chair-Elect on the Council for Guitar Education of the National Association for Music Education. 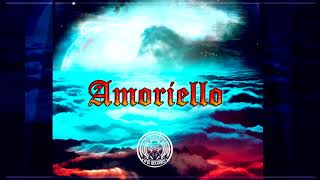 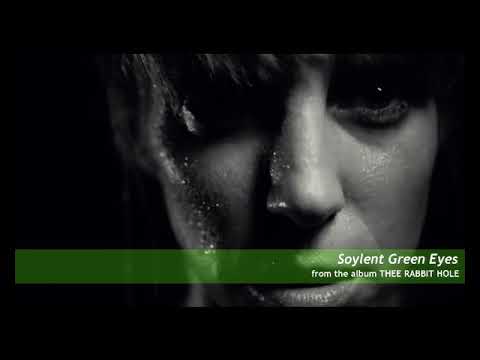 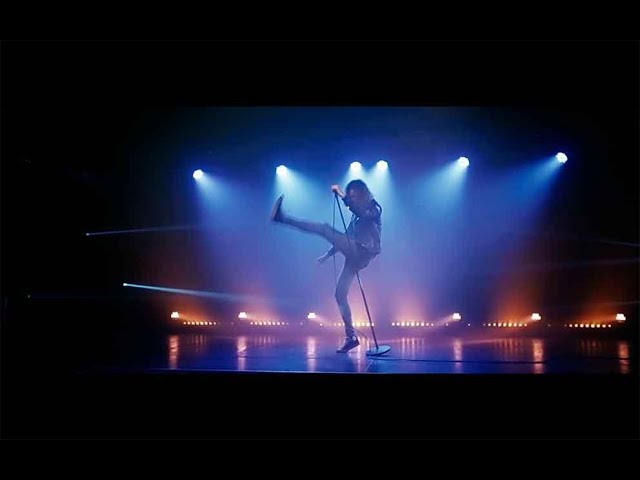